He earned is B.F.A in Theatre Performance at the University of Central Florida, which comes in handy every time he plays Heads Up!.

Recently, you might have seen him act on ABC's Blackish, and as T-Mobile's spokesperson.

Some other places you've seen/heard/read him:  Compassion International, Stuff You Can Use,  Student Life Camps and more.
If you'd like to see pics of his bi-racial children - follow on Instagram. 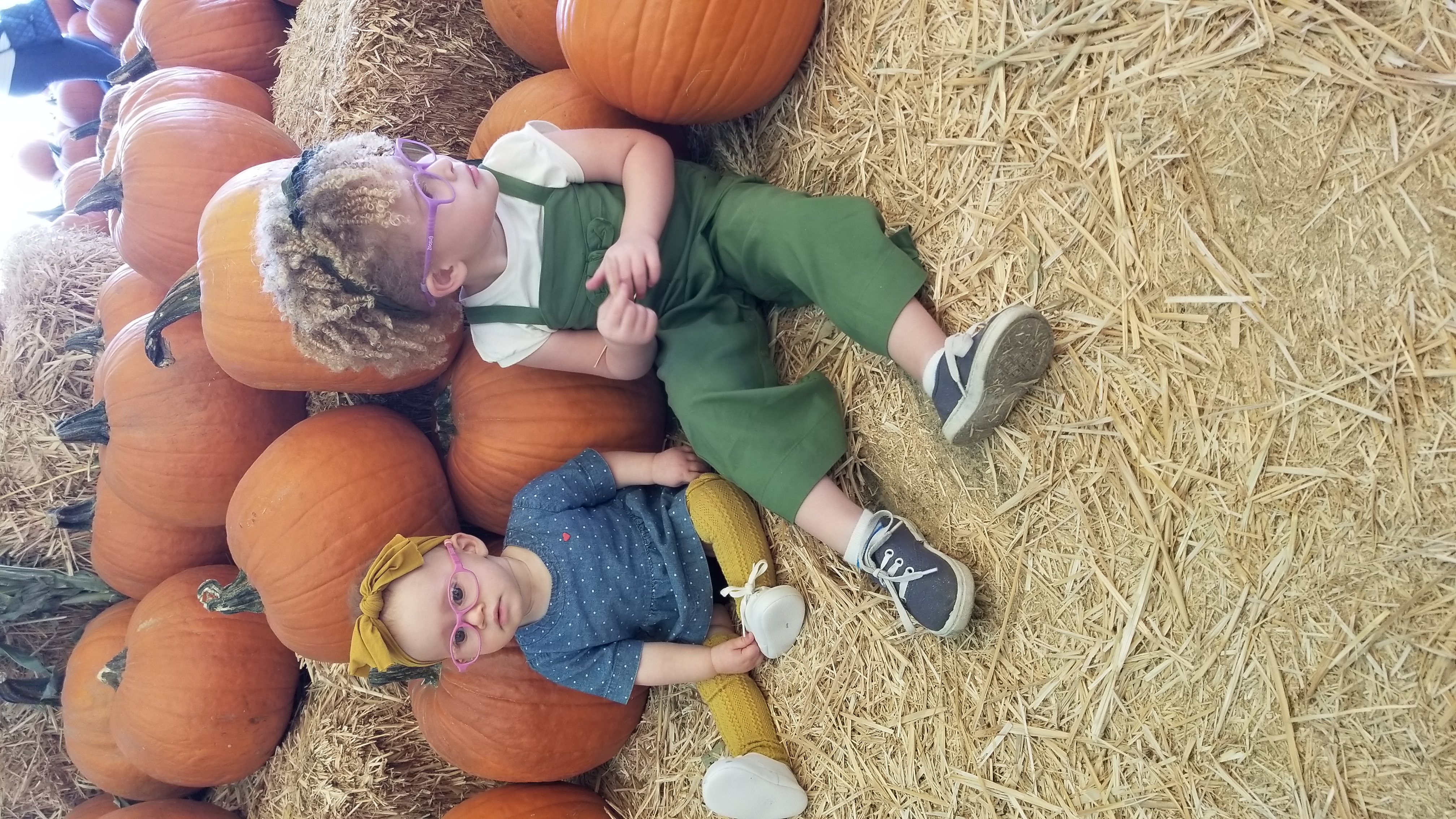 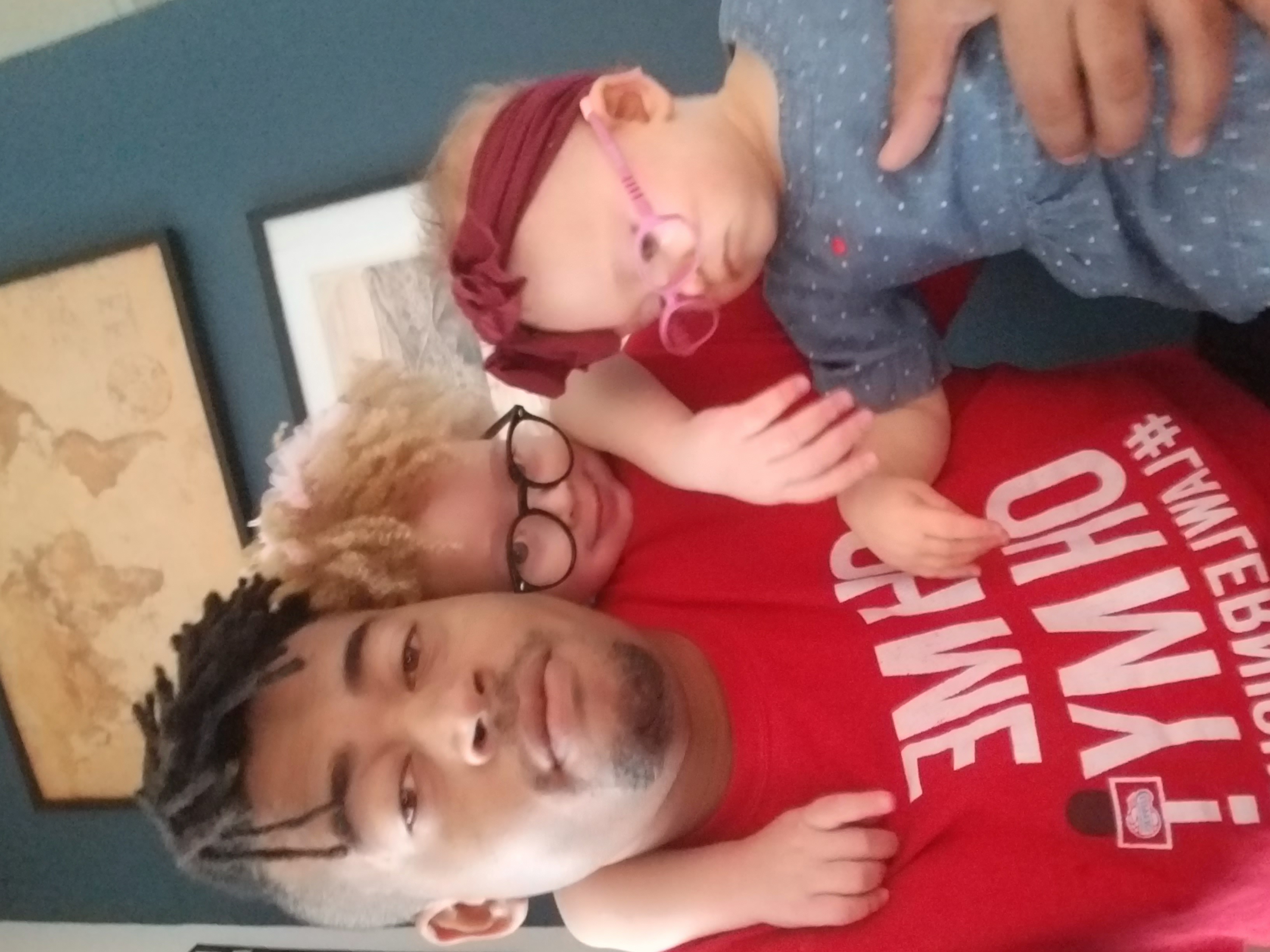